I was still sick when my sister in Balabac island called me up to ask when I’m going to visit them. It was over ten days since I got the flu and naturally, she was expecting that I must have been over it. Still feeling weak though, I gave in and decided to travel even I was uncertain of how I would be feeling the next day. It’s uncomfortable traveling when you are sick.

I immediately called my nephews and asked who would be escorting me to this far-flung municipality of Palawan. Two of them and my other niece decided to tag along which I’m glad to oblige since I would have somebody when I would need some assistance. It was a long and tedious 5-hour-shuttle-van-ride to Rio Tuba, the farthest end of mainland Palawan and another 4 to 5 hours boat ride to Balabac.

We arrived in Rio Tuba and immediately fetched a trike to bring us to the port. It is not really a port per se but rather a makeshift one. Despite the proliferation of the mining industry in the area, I never understood how they could not build a better pier. We passed by a slum area through the wood planks to get to the boats. After signing in for the boat ride, we decided to take our lunch at one sari-sari store/eatery. We had to wait for another hour for other passengers. Already at the docks, one would realise that a different language that I could not understand is spoken. Even though I was able to communicate in Filipino-Tagalog, I felt a little bit left out. 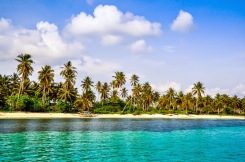 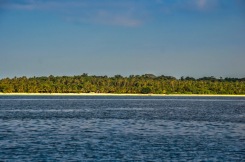 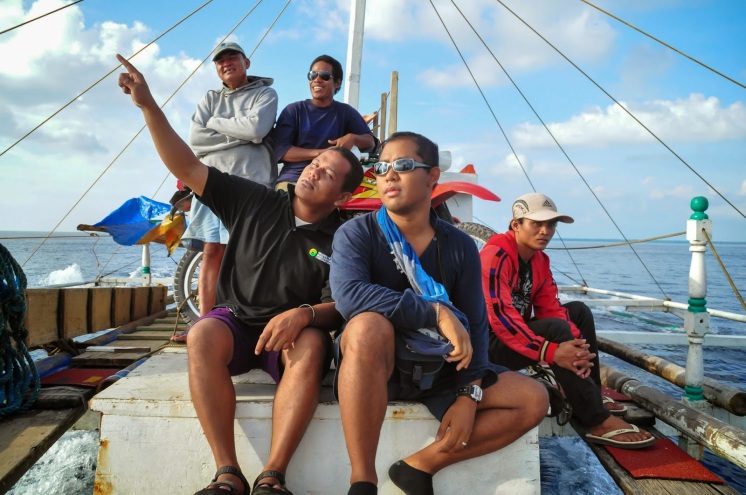 After a stop-over at Bangcalaan island, we’ve reached the island of Balabac after a 5-hour boat ride. I immediately called up my sister to fetch us up, and she was there with the trike before the boat took a berth. It was more than 8 years when I last saw my sister and her eldest was barely 3 years old. Now, I’m meeting my niece and two other nephews for the first time.