Today we were up for a day tour in the Albay area. We had phoned the cab driver, who had brought us from the airport to the hotel the day before and booked him to drive us around for the day for 3.500 Pesos (60 Euros). The price wasn’t exactly low, but hiring a cab for the day lets you explore the area in your own time and is still less expensive than organised tours, which are also available in Legazpi.

We opted today for the northern area of Legazpi and first drove to nearby Santo Domingo, to visit the black beach. There are actually many black beaches in the area, due to the Mount Mayon Volcano. First, we made a stop at Santo Domingo Church, a church that was built in 1820 during the Spanish era. From there we continued to the black beach but just for a short look, as it wasn’t really inviting for bathing. But maybe we were spoilt after visiting a breathtaking black beach in Iceland. Nevertheless, I took some beautiful pictures for the book.

Next stop was the Busay Falls nearby Malilipot, which are about 20 kilometres away from Legazpi. The Busay Falls consist of seven falls, descending. The last drop is the biggest (40 meters) and leads into a pool, where you can bathe. When we arrived at the parking lot, there were already young guides offering to take us up to all the seven falls for 400 Pesos (7 Euro). I was still feeling weak from my cold, decided against that and just wanted to go to the nearby pool, where the last fall descends and where you can also picnic. But my friend wanted to go up for the 1-hour-hike, and so he went off with a guide, and I gave him my camera. He indeed recommends it, as you walk through the jungle, through creeks and there’s also a little climbing involved. It was quite an adventure for him, and he was soaking wet afterwards. We stayed a bit at the pool and went swimming in the fresh water beyond the last fall. If you are in the area, you should definitely visit! 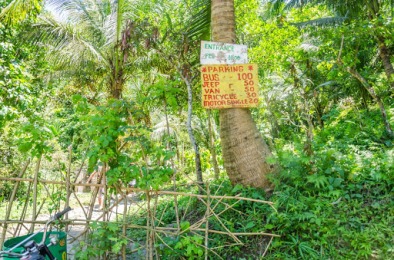 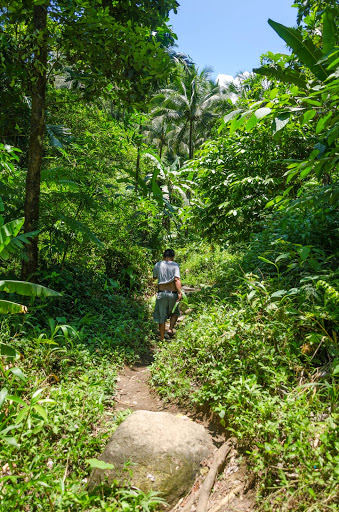 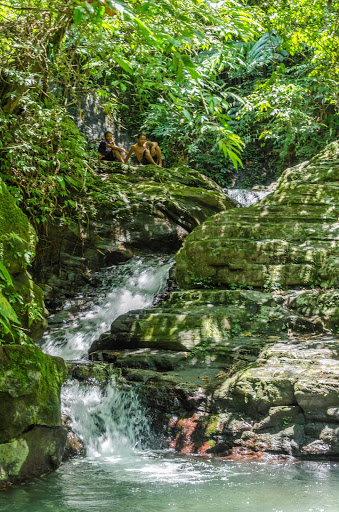 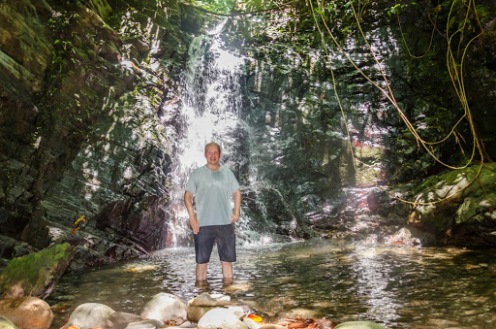 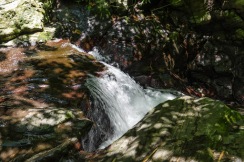 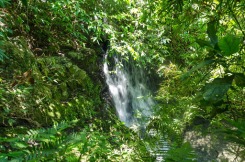 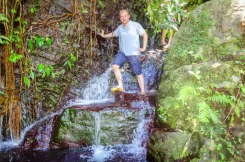 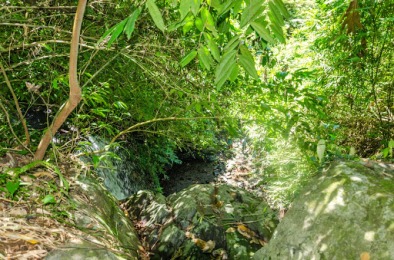 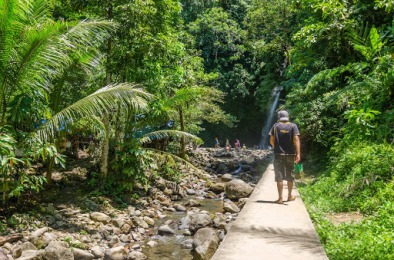 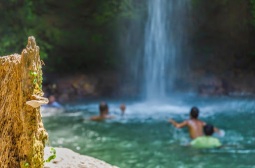 From the Busay Falls, we continued with the cab to Tabaco. After having lunch there, we visited the Tabaco Church another historic church in “earthquake baroque style” that was completed in 1879. The church is not only a sight itself, but it also offers a fantastic view of Mount Mayon. 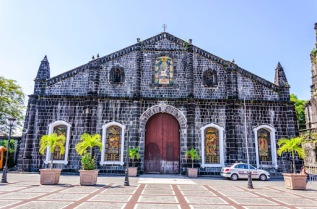 While we caught some Mount Mayon views the day before, we wanted more, and the cab driver took us to the Mount Mayon Skyline View Deck (Mayon Rest House), which is already inside the official danger zone, that reaches 6km around the Mount Mayon. People still live inside the danger zone, as the land is especially fertile. You have a great view from up there, and we also visited the Planetarium, which has a little volcano exhibition and movie theatre, where we saw an interesting film about earlier eruptions of the Mount Mayon. I also couldn’t resist buying some corn (maize) from local children, who promised they would buy rice with the money. I gave them a bit more. 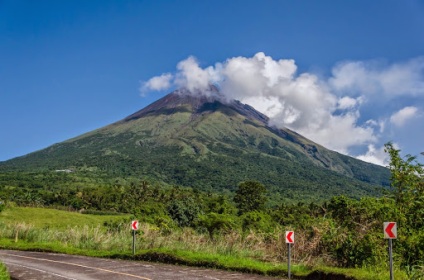 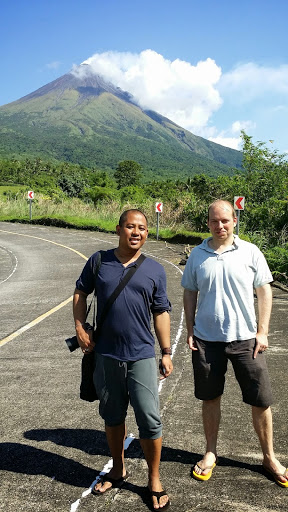 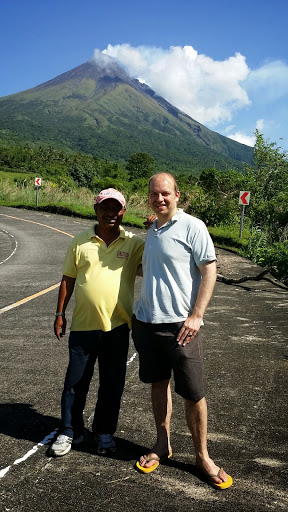 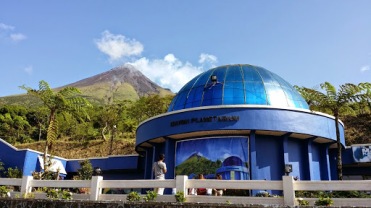 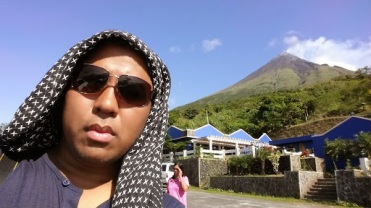 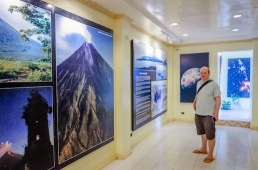 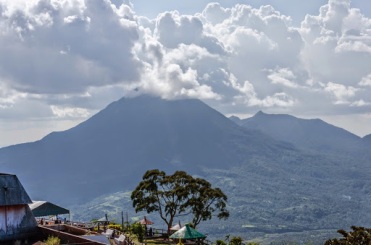 It was still early enough for another attraction. Our cab driver recommended the Cagsawa Ruins, but we had seen them already the day before. So we opted for the Albay Park and Wildlife back in Legazpi City. It’s a zoo, that – as it turned out – is in bad shape and in need of a renovation. The “animal rights activist” would probably cringe to see the situation. There were many tiny cages, and it also wasn’t exactly clean. There is a playground for children and a picnic area. 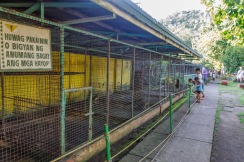 Finally, we went back to the hotel and after a rest took a tricycle to the Pacific Mall for dinner.