My nephews fetched me quite early in the morning as we planned to go to the world famous underground river. It became a tradition for me to visit this national park whenever I’m in Puerto Princesa. The last time was in August 2011. This time, I travelled with my two nephews with the Lexus Shuttle Service from San Jose Terminal next to the new public market in Puerto Princesa, and it cost 140 Php per person to Sabang. Since there’s a lot of passengers going to this place, it’s necessary to book or reserve your seats. It takes about an hour and forty minutes to get there.

We did not book a place to stay before coming to Sabang, but we’re still lucky to get the room at Dabdab, which is owned by a friend of mine. It was already late afternoon, so we just hang out a little bit around the docks and went swimming afterwards amid the warnings of strong undertow. After taking a shower, we just went to find a place to eat our supper and soon went to bed eventually. 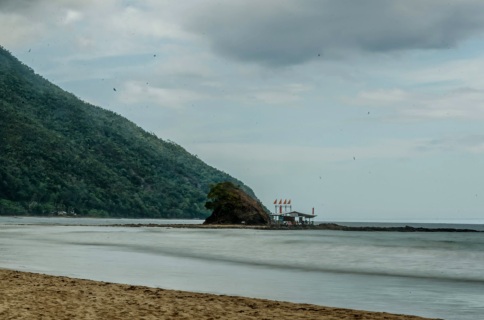 On the next day, I’ve let the boys do what they want to do while they waited for their brother from the city who later joined us. I decided to stay back at the cottage and slept longer. I gave them my small point and shoot camera to take some pictures for me while they explore the real underground river. Their friend and neighbour who now works as a nurse at the park went with them, so it saved them a bit of paying the entrance fee. I have learned that another friend of mine was now the park’s supervisor. Oh yeah, I’m here to exploit my connections eh!? 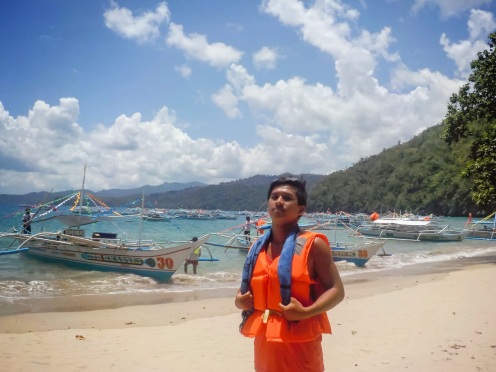 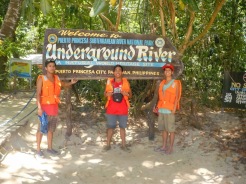 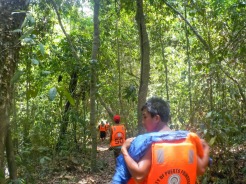 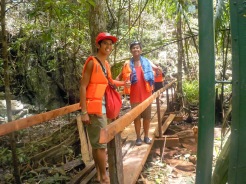 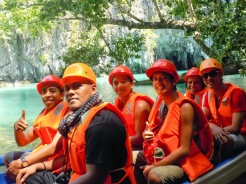 Later on, I decided to go to the village and try to meet a friend of mine from college whom I’ve never seen for a very long time. Unfortunately, she was not at home in Cabayugan. Her son told me that she was attending a wedding in town. Anyway, the tricycle driver brought me back to Sabang while stopping from time to time along the way so that I could take some photographs.

I’ve waited for the boys to come back from their exploration at the underground river so we could eat lunch together. There were a lot of eateries around the area for every budget so you will never go hungry when you get there. 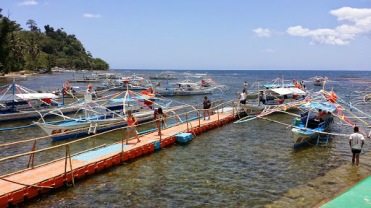 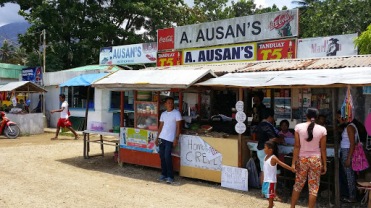 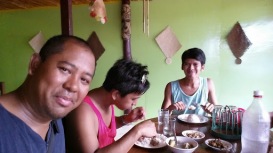 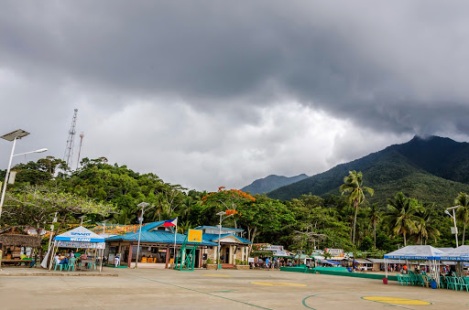 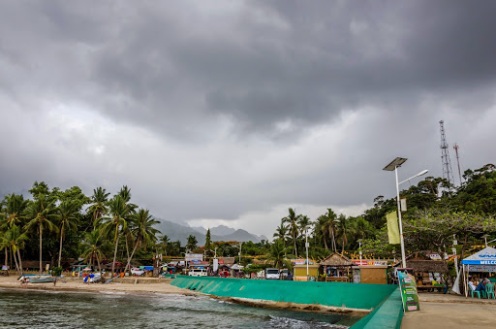 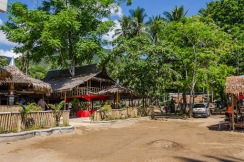 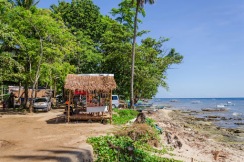 Later, the three of us went to the nearby waterfalls on the west side of Sabang, while the others did their thing. The way to the waterfalls was a bit tedious since you have to basically walk on round stones where you always have to keep your balance all the way. 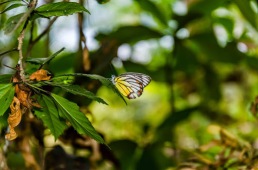 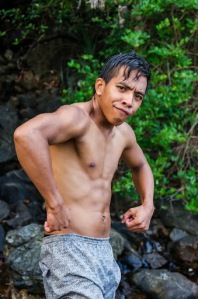 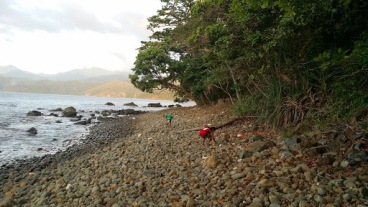 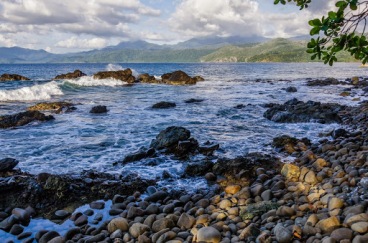 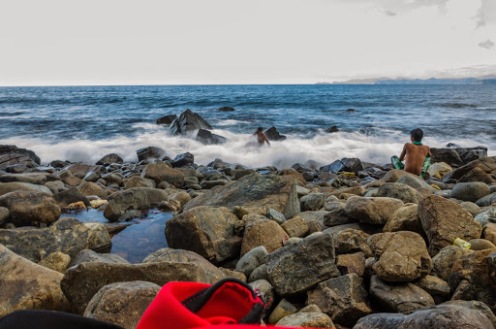 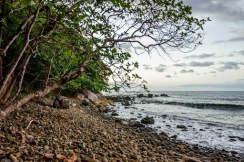 The trip to the waterfalls was indeed a pleasant surprise. We took our time relaxing at the very shallow pool of fresh waters. Then it was almost dark when we got back to our cottage. We just went to the Grill Bar near the pier for dinner and just relaxed at our place until sleeping time.