It was already time to leave Coron. Vacation was almost over at least for my travel companion. I had another 4 weeks in the islands to see my family by myself. But first I had to bring my friend back to Manila to catch his flight back to Europe the next day. 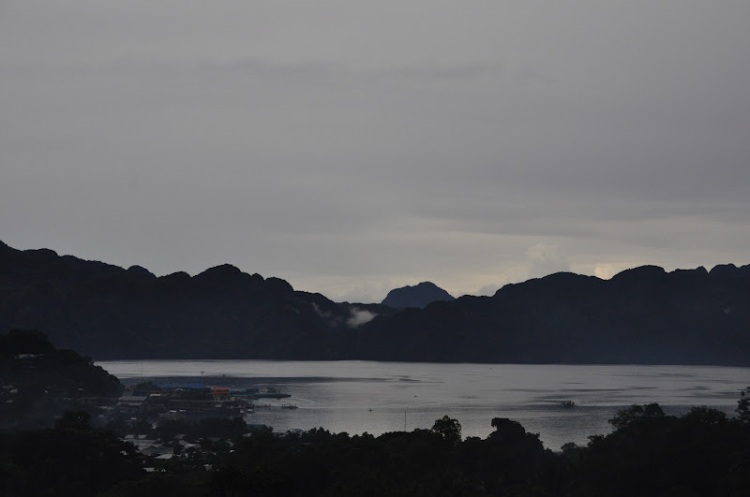 Breakfast at the hotel was not inclusive, so we had to pay it extra. I had a Pinoy breakfast of danggit, fried rice and coffee while my friend got pancakes, a piece of toast with bacon and egg. We booked a van for 10:30 a.m., but the driver came much earlier and told us that we could go at 8:00 (“you go at eight”) because it would fit him better with his other tours. (Hello, can’t we decide when we wanted to go? Besides, it was already agreed.) That was much time in between, and we already had enough buffer time including the 45 minute-drive to the airport. We eventually decided to go at 9:00 after him being a little bit rough. There was nothing really much to do at the small airfield but wait, so we checked the small souvenir shop next door. We bought some shirts, delicacies and snacks. There was no water in the toilet for washing hands, so we had to buy bottled water from outside. And as expected, our flight was delayed for over 30 minutes. 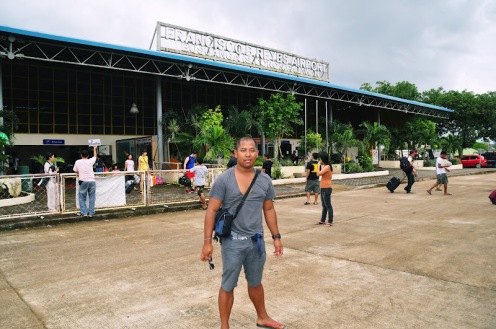 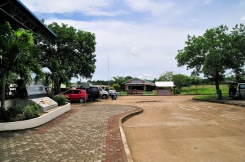 In Manila, we took a taxi from the airport to the Microtel Mall of Asia and the driver charged us 450 Pesos. With about 70€ (ca. 4000) pesos a room/night, Microtel belongs to the upper category. The hotel building has 13 floors (I think), and there is a pool on the rooftop. Unfortunately, it was not operational during the time we were there. It is very clean, and the room with its two queen-sized beds is really spacious. It is located right by the Manila Bay and outside of the chaos of Manila. We got a sea-view room on the seventh floor (715), a place that could accommodate up to 4 guests, with a very quiet air conditioning unit, a flat-screen TV, a refrigerator, a clean toilet and shower. 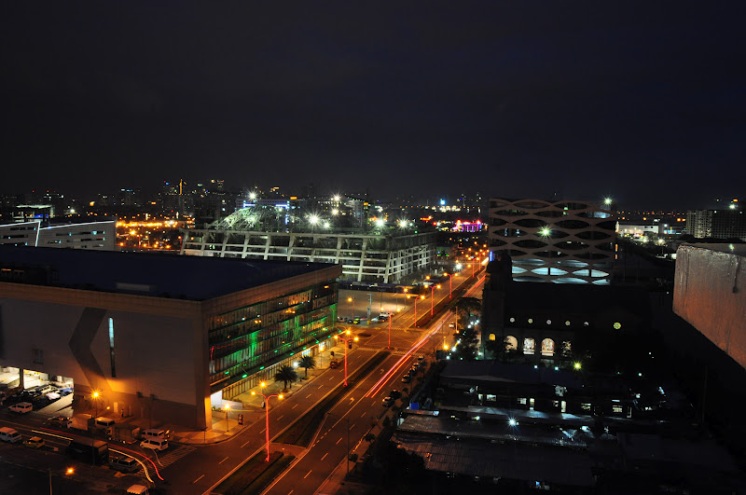 *A little tip for the visitors, when in Manila don’t ever tell any taxi drivers your name or your hotel room number. Some ask for such details knowing they have malicious intent. I was asked which I found it odd and was wondering about such questions since it was irrelevant. All I want was just to be dropped off at my hotel. Just for your own security.

We had the view of the harbour promenade which has a lot of restaurants and cafes as well as nightly live bands performance. The hotel has an hourly free shuttle service to the Mall of Asia which is actually just about 10 minutes away on foot. 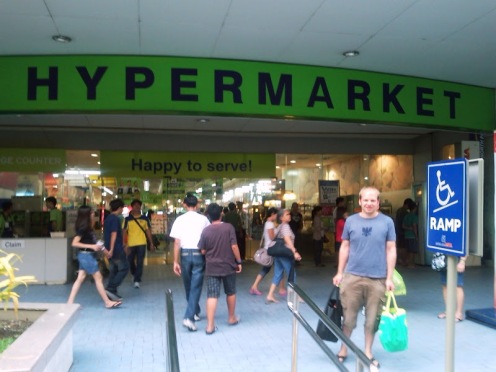 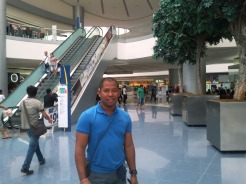 MOA is a huge mall with many restaurants, skating rink, cinemas and all kinds of shops. It is (large shopping malls) something that they didn’t use to have in Europe. We bought some provisions and of course shopped for “pasalubong” like exotic foodstuffs and all that. We dined at the hotel’s own restaurant and turned in early since my friend had an early flight the next day. 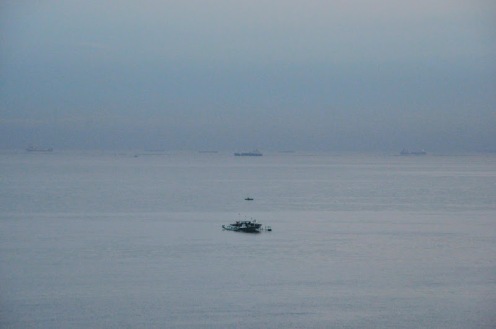