This time we treated ourselves to sumptuous breakfast at our hotel. After breakfast, we decided to take a taxi to the station and then went with the “Intercidades” first to Lisbon then with the suburban train to Cascais. We rode the Cascais Line from “Cais do Sodre” station in Lisbon via Oeira and Estoril, and it takes around 45 to reach Cascais. It was very convenient, and the train runs every 15 minutes from morning till the evening.

Our hotel was a bit far from the train station and with our luggage, walking was just not an option.  We chose Cascais as our flight back to Berlin is from Lisbon. There was no direct flight from Porto to Berlin, only via a long way to Mallorca island. Cascais is 30 km west of Lisbon city and to Lisbon International Airport for that matter. Information on airport transfer can also be found on this website. Besides, we wanted to be near the beach on the last days of our vacation. The town is very impressive and looks very clean. There are a large yacht harbour and several small beaches around town.

We picked out our last accommodation to basically treat ourselves. Casa Vela was the choice, and we were not disappointed. 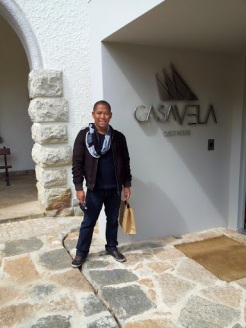 It is situated in a quiet residential area, has a large pool with a comfortable and spacious garden all around with an old and a new building. In the older building are the dining room and a spacious common room. Our modern studio (Brasil Room) is just exquisite and has floor-to-ceiling windows and can be drawn apart to open and extend into the balcony. There is the flat screen TV in the room. The kitchen and the toilet are just fabulous. What I liked most was the shower cabin with its two rain shower heads which was integrated into the whole design concept in the room. I just had to try it out the minute we were there. Do check out what others on TripAdvisor had to say about the place. It was hard to tear away ourselves from the apartment, but we wanted to go somewhere else. 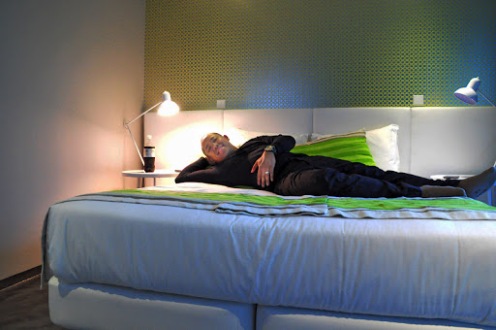 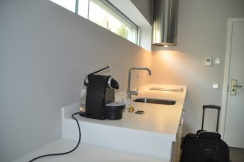 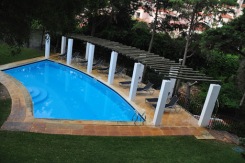 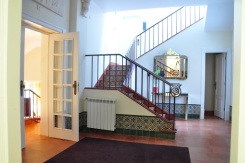 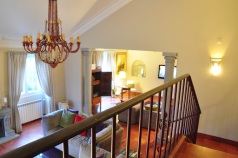 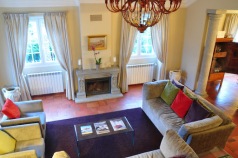 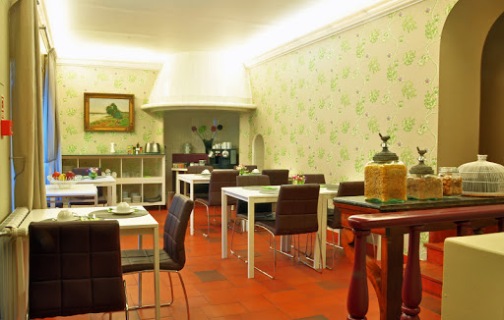 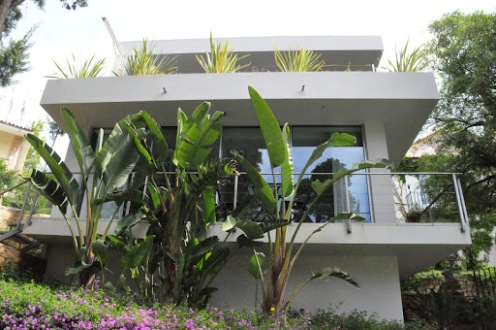 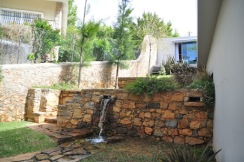 We walked to “Boca do Inferno” (lit. Gates of Hell / Hell’s Mouth “) which quickly reached from our hotel. One can perfectly observe from the viewing platform the fascinating forces of the sea, how powerful the waves breaking against the rock cliffs and hear the roaring sea underneath. It was one fantastic play of nature. There was a small flea market in the area and a bistro where we bought the famous delicious Portuguese pastry, the Queijadas. 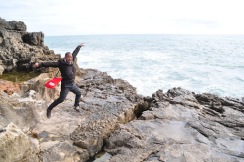 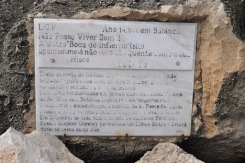 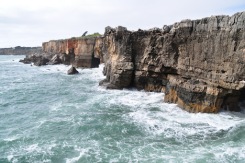 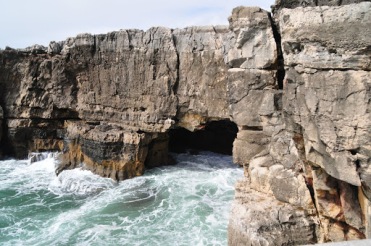 From there, we went down along the coastline to the city centre, passing by the yacht club and the numerous shops then to the fortress, the Cidadela de Cascais. We came around to the lighthouse, the Farol de Santa Marta, but had to quickly go out again since they are already closing. The lighthouse houses now a museum and the whitewashed new building is an impressive modern architecture. Then we came to the more prominent beach, the Praia da Ribeira but it was too cold for swimming, so we decided to go to the big shopping mall, the Centro Comercial Cascais Villa, where we picked our dinner at an Indian restaurant. 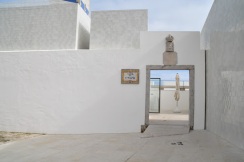 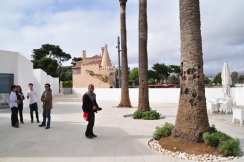 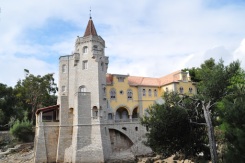 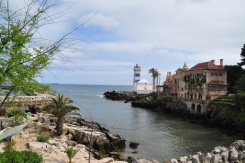 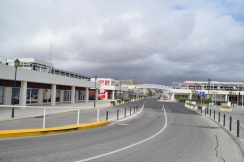 Back to the hotel, I dared my friend to take a plunge at the cold pool. Well, it was a quick dive and out again because it was really freezing.