Back at Apartments Batala we finally could check in. It was charming with a spacious room and bathroom (including even a washing machine) plus a balcony. It had a modern air-con and a Flat-screen-TV with a load of channels, there was also free Wi-Fi in the common room, the kitchen and living room. The owner took her time with us, gave us a city map and even some very welcomed tips for sightseeing. You could also see in the apartment and the common room that they really care and try to think of everything to make it a pleasant stay for the guests (there were even books and a computer). 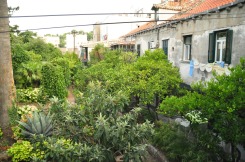 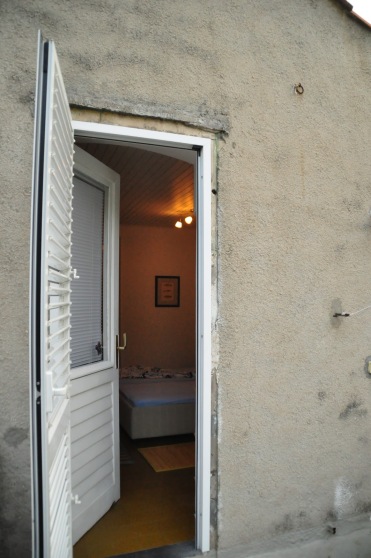 We were still exhausted from the travelling as well from the heat outside and needed to rest. So took some time before we started our Dubrovnik sightseeing tour. We took a bus at the barely recognisable bus stop next to the apartment (the owner told us that every bus from there, and there are many, goes to the old town). When we arrived at the gate to the old town a few minutes later, there was already a throng of people running around. After entering through the “Pile Gate,” we came to the “Onofrio Fountain” and the St. Savior Church before we went inside the Franciscan Monastery, which was not included in the “Dubrovnik Card” we bought before. But we were let in free by the friendly guy after looking at us heartbreakingly disappointed. And it was quite interesting, not only architectural but because they have an exhibition, showing paintings and jewellery. 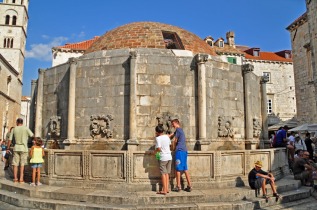 Before doing more, we saw a narrow alley with a restaurant and quickly decided to eat first. Unfortunately, the food in the restaurants in Croatia (esp. in the touristic areas) is generally pricey. (Try to find real Konobe outside the main tourist’s thoroughfare for really cheap and good deals) We then followed the busy, but somehow still elegant main street “Stradun“ until we reached the Luza Square with the Clock Tower, the Sponza Palace, the Rectors Palace and the Orlando Column. We also went inside the impressive St. Blaise Church. 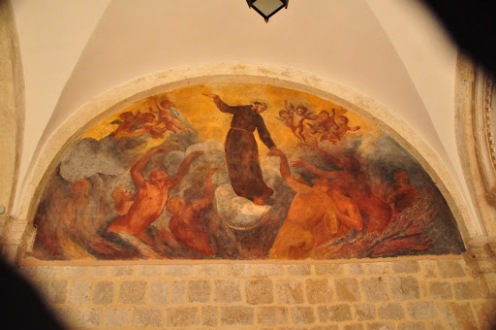 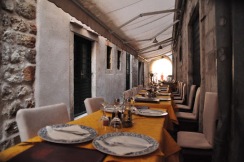 We wanted to visit the Maritime Museum, but it was closed already. So we went up to the City Walls. You can go on the walls around the whole town, and the admission price was included in the “Dubrovnik Card”. We had a great view all over the old town, the port and the sea. The path on the wall was slowly ascending, so the view got even better. In the end, we were really high above the city, and it was fantastic. Dubrovnik turned out to be a fascinating town with much to see and an extraordinary, elegant ambience despite the masses of tourists. (*ed.19.11.2017 – Dubrovnik is now a very popular destination esp. for the fans of Game of Thrones). 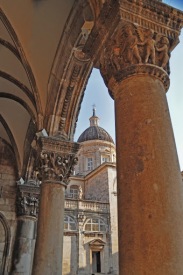 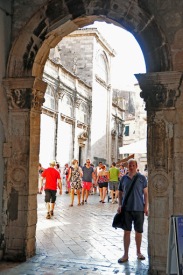 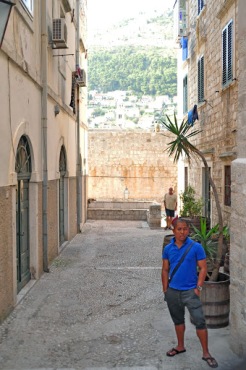 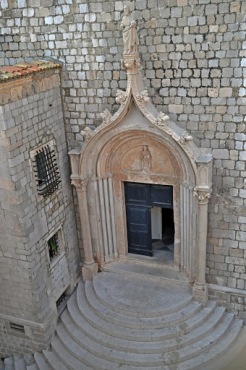 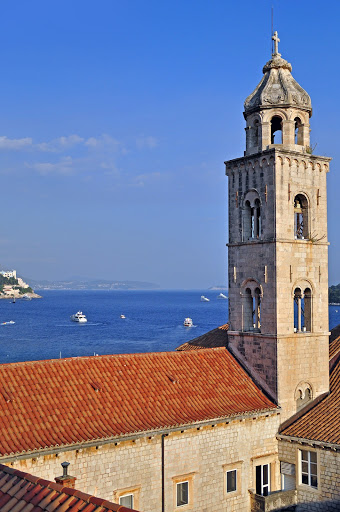 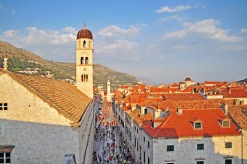 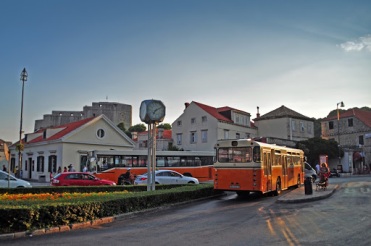 Back at the hotel we just went out shortly for a night view of the marina then went back to sleep. We had to sleep anyway, because we needed some rest to wake up early the next day, to get the ferry, leaving at 8 a.m., for our next destination, the island of Mljet. 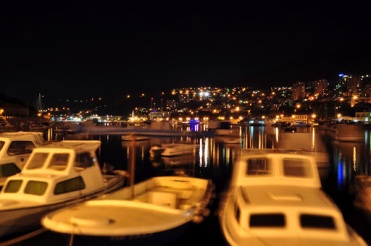