In the morning we had another buffet breakfast at the Hotel Stykkisholmur, collected our luggage and checked out. It was a very short walk (ca. 7 minutes) to the gasoline station which is also the bus station. The straeto bus/van left at 7:45 a.m. and there were at least another 2 passengers who boarded the van. Along the highway around 15 minutes drive, a bus/van was waiting, and two other kids boarded our bus. It took around 90 minutes to the gasoline station in Borgarnes where we got down to the other gasoline station, which was the bus stop for our next bus, grabbed a coffee and waited for the sterna bus to take us to our next destination, Akureyri. 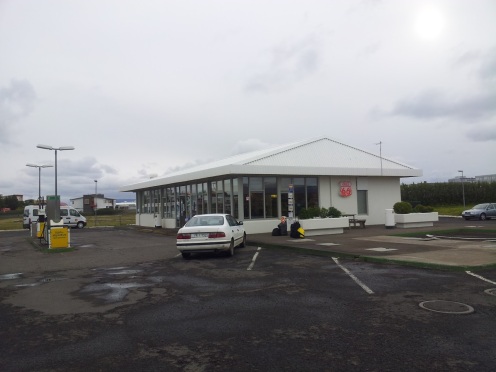 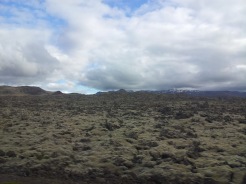 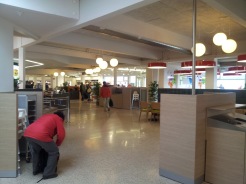 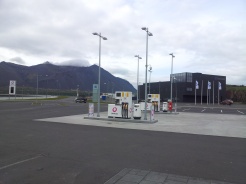 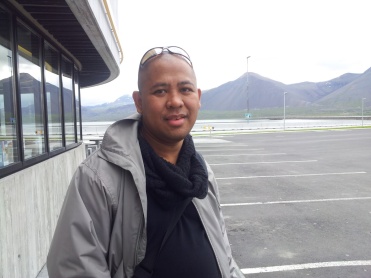 Akureyri, the metropolis of the north and with around 17,000 inhabitants is the fourth largest town in Iceland. It was a long ride of about five hours, but the big bus was quite empty. There were 5 women already onboard when we boarded in Borgarnes and another guy who got in from another stop. The trip was comfortable, and we made stops to grab something to eat and drink or use the toilets at some places like Staðarskáli and Varmahlíð. The view along the way was just spectacular as we alternate between sleeping and watching the scenery as we passed by. When we finally arrived in Akureyri, we were the only passengers as all of them got out of Varmahlíð. The bus driver let us out nearby our hotel before driving to the bus station. 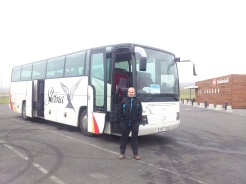 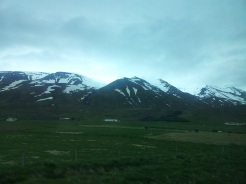 We had booked a room in the Hraffninn Guesthouse, just at the city centre. It was centrally located and within walking distance to the harbour, the bus station and the church. The guesthouse itself was excellent with a big enough room, comfortable beds, our own bathroom and a flat-screen TV (though there seem to be only a handful of channels at most places we were, so it doesn´t matter much), but with shared kitchens, one upstairs and one on our floor. They also provided tea and coffee.

Originally we had planned to immediately go outside to visit some museums, but we were too wasted and only had an hour left before the museums close (most close at 5 p.m.). Akureyri offers, for example, an Art Museum, an Aviation Museum at the airport and a Motorcycle Museum. We also needed to go to the supermarket, but I was tired and had an upset stomach, so I sent my friend alone to make the grocery shopping. When my friend got back from shopping, we immediately took off to do some sightseeing. We first met a couple of Trolls, then proceeded to see the Catholic church, the Akureyrarkirkja to expand my collection of photos of eccentric churches in Iceland. It was indeed another architectural curiosity. 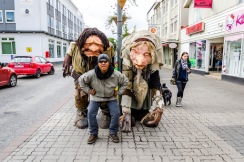 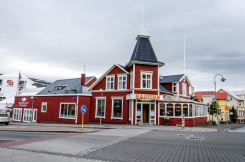 Next, we went to see the little botanical garden near the hospital on the way uphill from the church. It was open until 10 p.m. It was nice although not that spectacular given that we already had seen the northernmost Botanical Garden on our previous trip to the beautifully located Tromsø in Norway. 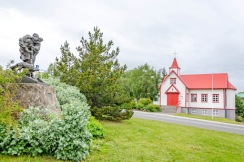 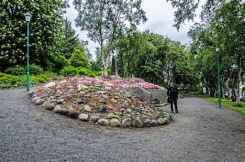 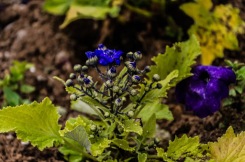 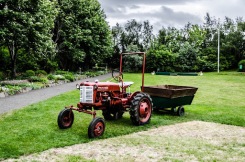 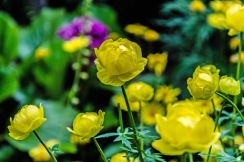 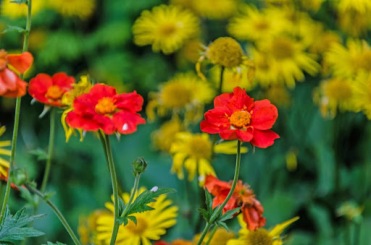 After the Botanical Garden, we continued to walk southwards where some ancient houses are located until we could see the airport. On our way back to the hotel along the coast and the harbour, we came along a ticket desk for whale watching and toyed with the idea of doing it, but unfortunately, we weren’t really prepared for a three-hour boat tour in the cold evening where you are mostly outside. It was also expensive, so we skipped the idea of doing it. 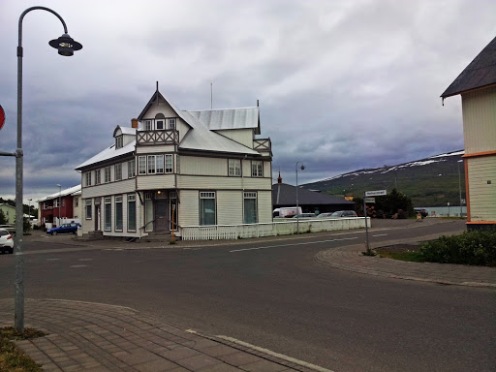 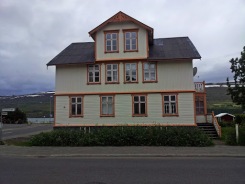 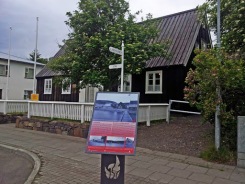 We then walked towards the new Hof Cultural and Conference Center, where also the straeto bus stop is located. All other busses from sterna and SBA-Norduleid depart from the bus station and ticket office in Hafnarstræti 82. Then we head on to our hotel. 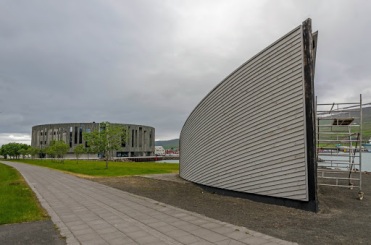