In the morning we left early for the airport bus to Split Airport. The Bus departs from the central bus station opposite the pier, which was just a five-minute walk from our apartment. We immediately found the terminal for the airport bus. It is well marked, and the bus leaves many times a day. We actually could get into the bus directly – when we asked the bus driver if we had to buy a ticket at the ticket office, he told us we can buy the ticket on the bus. After around half an hour bus drive we arrived at the airport on our affordable flight back to Berlin with Easyjet and were much too early. So we had a little time to stroll around the airport, which wasn’t too big, and had some coffee and a meal before it was time to say goodbye to Croatia. 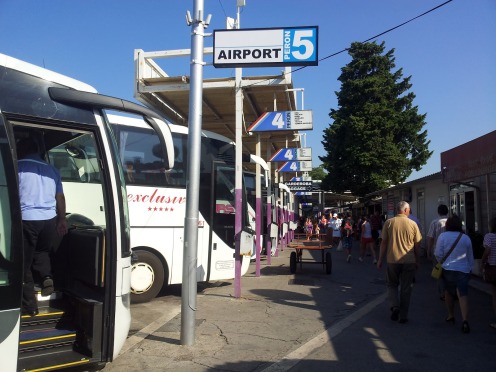 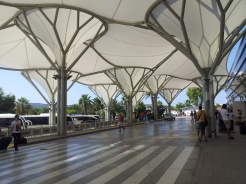 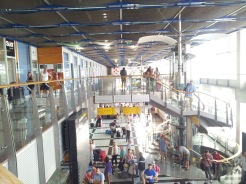 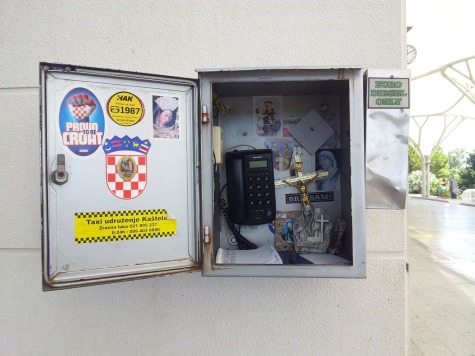 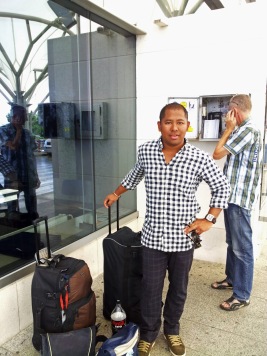 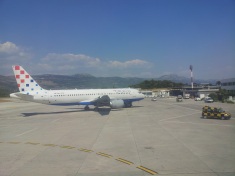 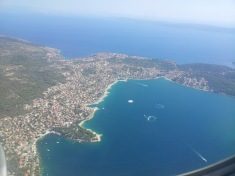