Vacation is over, and I finally had to leave Puerto Princesa. My nephews accompanied me to the airport, and I traveled back to Manila, where I returned to the Microtel Mall of Asia and just slept, as it was already getting late and I was a little exhausted. 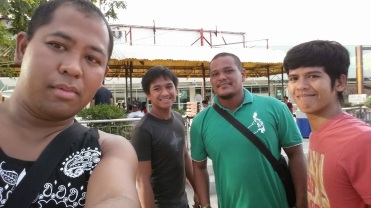 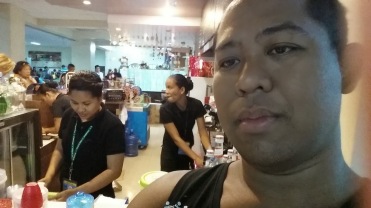 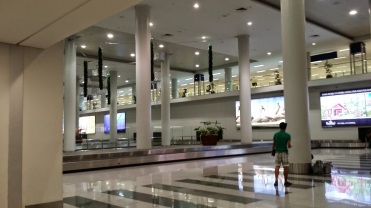 I still had a day left in Manila, so I went shopping the morning after. When you travel through the Philippines, you eventually have to get back to Manila in most cases, because it has the main international airport in the Philippines. I always come back to Manila at least a day before my international flight departs because there’s still the possibility of a delay or cancelled a flight from anywhere in the Philippines to Manila due to bad weather. So, it´s advisable to have a little buffer. When you’re there and have time left, you can quickly take a day trip to Taal Volcano, visit Intramuros or just go shopping and buy gifts. After I had already done the first two things, I decided to go shopping to the nearby Mall of Asia and used the free shuttle service from the hotel! 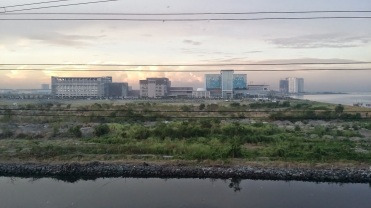 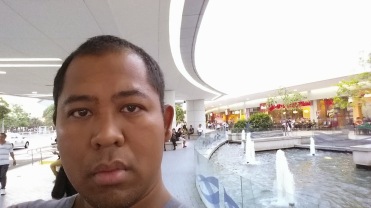 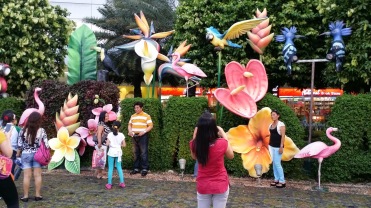 In the evening I went to nearby Manila Bay opposite the Mall of Asia, where you have a lot of opportunities to get something to eat or simply hang out. I took my dinner at one of those restaurants by the bay, took pictures with my mobile phone and went back to the hotel for the nightcap. 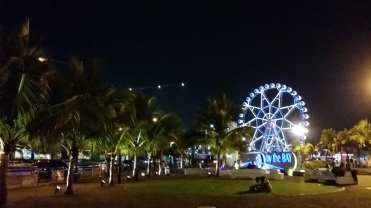 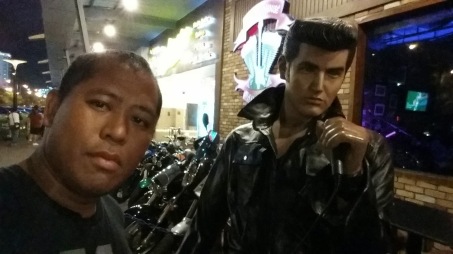 The next day my flight was departing at around 8 p.m. I checked out at the hotel around noon but could leave my luggage there. So I went again to the Mall of Asia to buy some more gifts (mostly sweets like polvoron, dried fruits etc.) and to get something to eat. There was still time left, so I also walked to the bay to enjoy some ocean views. 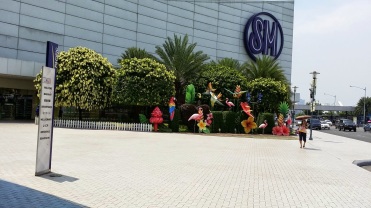 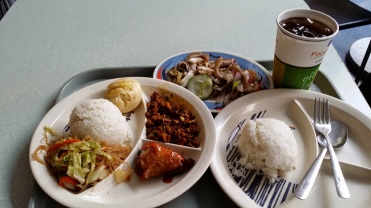 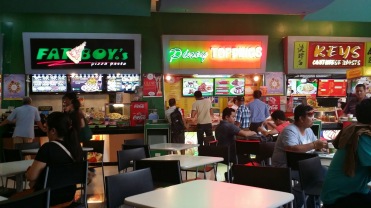 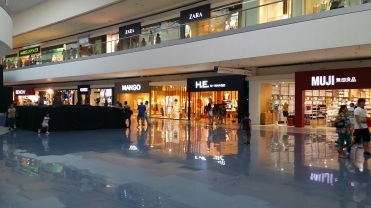 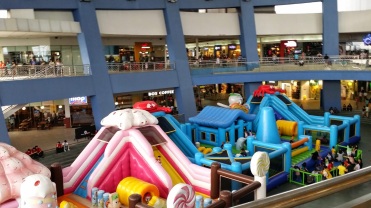 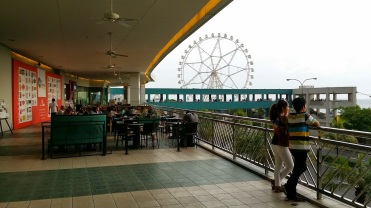 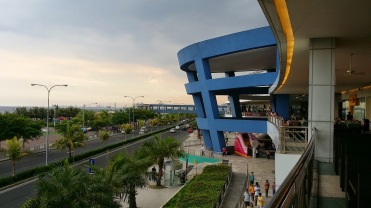 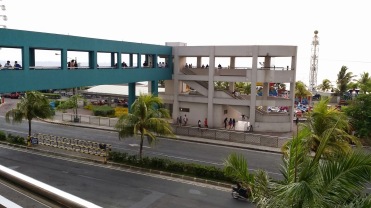 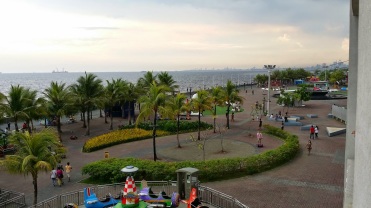 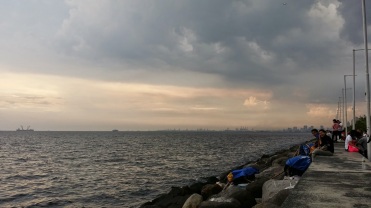 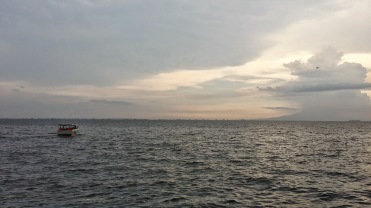 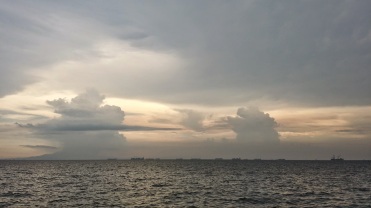 I slowly went back to the hotel to get my stuff and took a taxi from there to the International Airport, where I soon checked in. You have to remember to always keep some cash, as you have to pay an Airport Terminal Fee of about 750 Pesos when you depart from this airport.

After checking-in, I surprisingly met the group of three (teacher and two pupils) at the waiting area. They are from Puerto Princesa San Miguel High School who is part of the International Students Exchange Program (ISEP) from a German-Filipino-Tanzanian-Bolivian group, whom I already knew from Berlin and my group, Carpus e.V. has been a part of. They had the same flight as I have and so we were together during the whole flight to Europe. We had a short stop-over in Taipei, where we had to change the plane, and then to Amsterdam, where our ways parted. They met there the rest of their group, to continue to Bolivia with a stopover in Peru and still had about 20 hours to go. I was already exhausted after nearly 20 hours of traveling and fortunately just had one flight left, going to Berlin. I hope to be back in the Philippines (and also Japan) soon, but until then, Sayonara and have a good traveling! 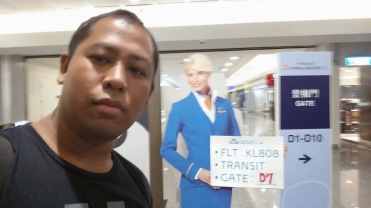 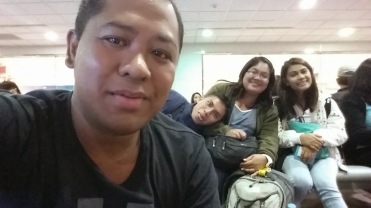 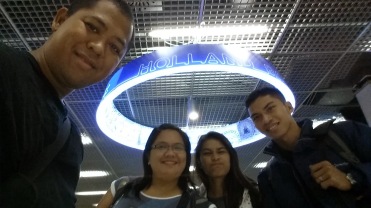 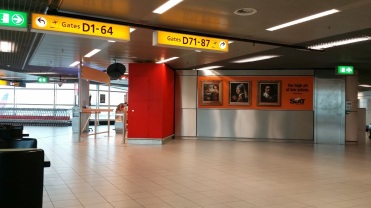